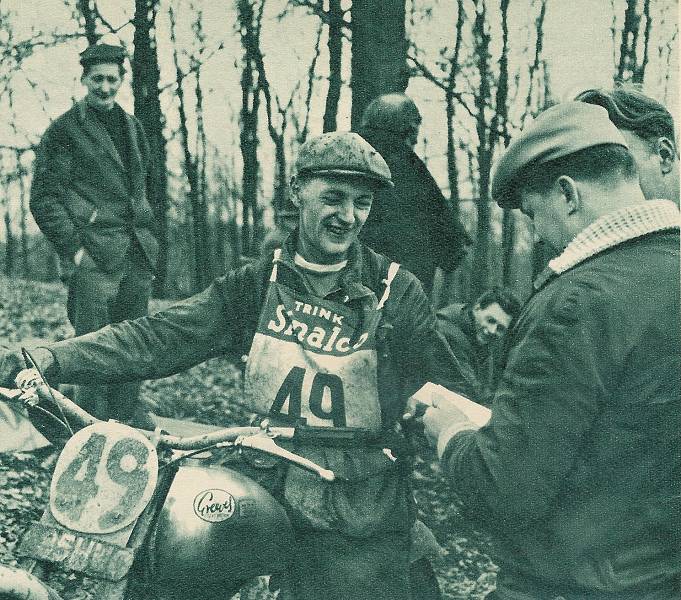 He became the European (World) Trials Motorcycling Champion for 1964 - 1965, 1966 - 1967 and 1968 - 1969. In 1966 (17matches) and 1967 (3 matches), he was a member of the West Ham Speedway Team. The West Ham team that Don rode for was the reigning British League Champions in 1966. He invented the folding foot-rest, which as a result of trials with the great speedway champion Ivan Mauger (6 time world champion) became mandatory equipment in 1971 on all speedway motorcycles. This device saved many riders from serious injury. As a result of his prowess as a motorcycle champion and his services to his sport his picture was included on an Isle of Man postage stamp. 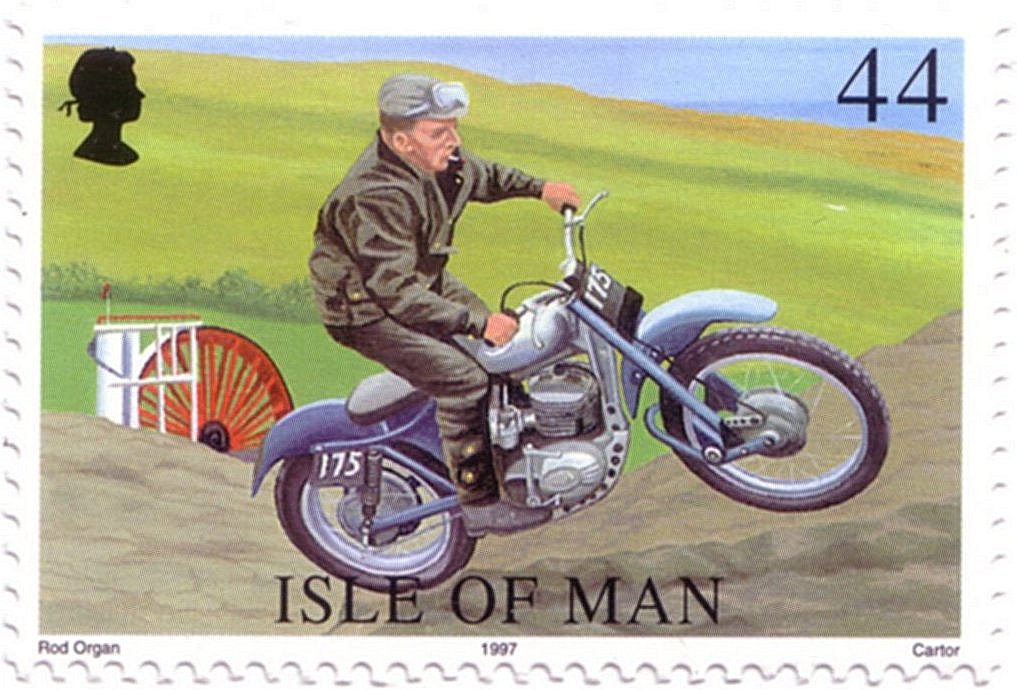 Don wrote two books about trials riding and was famous for his teaching of the sport and development of trials machines for leading manufacturers.

One might suggest that perhaps his name should be on the honours boards as the only world champion to be educated at Monoux. Sadly motorcycling has not been top of the list of Monoux sports. 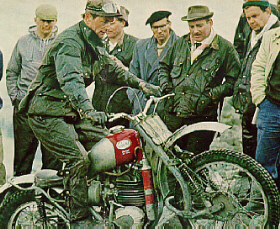