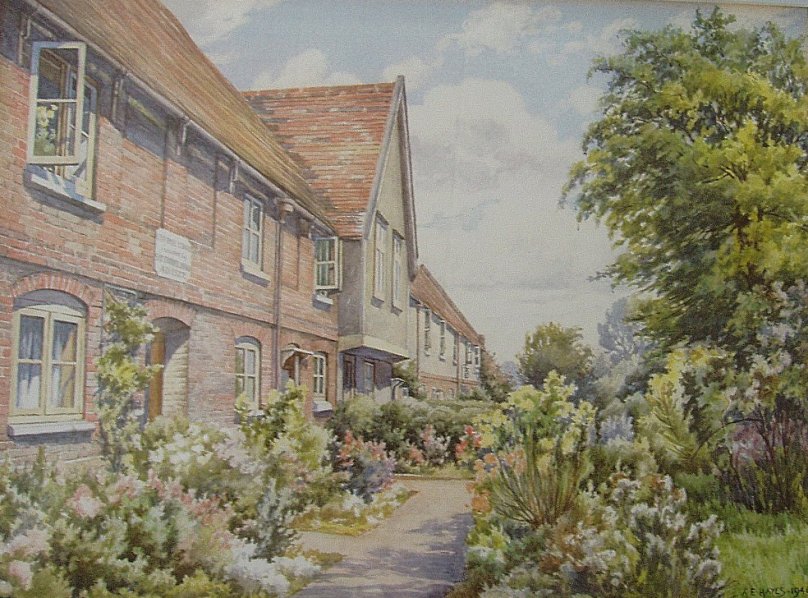 The first account we have of the school functioning is that of 1548, when chantries - that is, arrangements by persons for priests to pray for them after their deaths - were abolished by Henry VIII. In the course of this the Essex chantries, including the Monoux school-almshouse-chantry charity, were recorded. Like virtually every other place in Essex that was visited, Walthamstow is described as a "grate town". The number of its communicants was stated to be about 360, indicating a total population of 450-550. John Hogeson, a man in holy orders, 40 years old, "of goode usage ande conversacion, litterate and teachithe a scole . . ." was Master.

Henry Maynard is one of the school's benefactors whose name is all but forgotten in its annals. Maynard's will provided also that his executors and their heirs be empowered to nominate eight children to the school at any one
time.